Our faculty are scholars, practitioners and leaders who have worked as senior advisors in government organizations, consultants for multinational companies and are widely published. They are experts in policy advising, international finance, project management, and more. 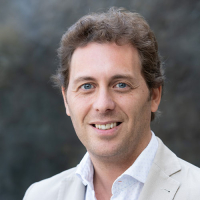 Matthias Matthijs is Director of the Master of Arts in Global Risk and Associate Professor of International Political Economy. His research focuses on the politics of economic crises, the role of economic ideas in economic policymaking, and the politics of regional integration.

At SAIS, he teaches courses in international relations and comparative politics, and he was twice awarded the Max M. Fisher Prize for Excellence in Teaching, both in 2011 and 2015. He is also a Senior Fellow for Europe at the Council on Foreign Relations (CFR) and serves as the Chair of the European Union Studies Association (EUSA).

Matthijs is co-editor of The Future of the Euro, published by Oxford University Press in 2015, and author of Ideas and Economic Crises in Britain from Attlee to Blair (1945-2005), published by Routledge in 2011. The latter is based on his doctoral dissertation, which received the Samuel H. Beer Prize for Best Dissertation in British Politics by a North American scholar, awarded by the British Politics Group of the American Political Science Association (APSA) in 2010.

Among various other research and writing projects, he is currently working on a book-length manuscript that delves into the collapse of national elite consensus around European integration.

Matthijs previously taught at American University’s School of International Service in Washington, DC from 2008 to 2012, and was a visiting assistant professor of international political economy at SAIS Europe in Bologna, Italy during the spring semester of 2010 and the academic year 2016-17. He has also served as a consultant for the World Bank’s Foreign Investment Advisory Service (FIAS) from 2005 to 2007 and for the Economist Intelligence Unit from 2009 to 2011.

Matthijs received his BSc in applied economics from the University of Antwerp in Belgium, and his MA and PhD in international relations from Johns Hopkins University. 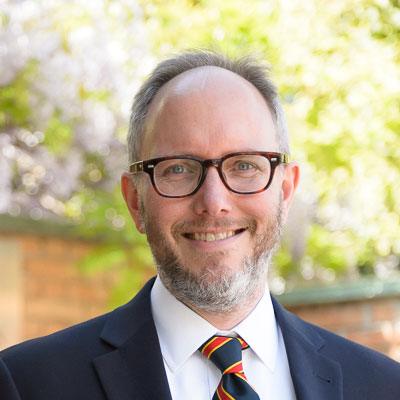 Professor of European Studies and International Political Economy; and Director of the Robert Schuman Centre for Advanced Studies at the European University Institute

Erik Jones is Professor of European Studies and International Political Economy at the Johns Hopkins School of Advanced International Studies (SAIS). He is also a senior research associate at the Istituto per gli Studi di Politica Internazionale (ISPI) in Milan. Professor Jones is author of The Politics of Economic and Monetary Union (2002), Economic Adjustment and Political Transformation in Small States (2008), Weary Policeman: American Power in an Age of Austerity (2012, with Dana H. Allin), and The Year the European Crisis Ended (2014). He is editor or co-editor of books and special issues of journals on topics related to European politics and political economy including The Oxford Handbook of the European Union (2012) and The Oxford Handbook of Italian Politics (2015). Professor Jones is co-editor of Government & Opposition and a contributing editor of Survival. His commentary has appeared in The Financial Times, The New York Times, and other major newspapers and magazines across Europe and North America. 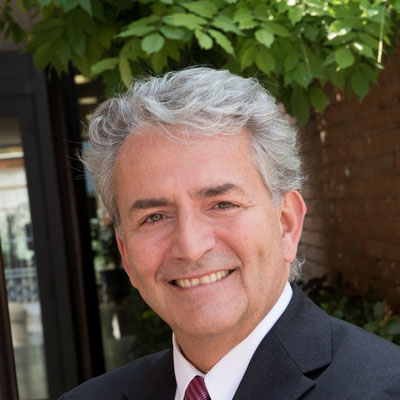 Michael Plummer has been Director of SAIS Europe since 2014. A SAIS Professor of International Economics since 2001 and the Eni Professor of Economics since 2008, he was Head of the Development Division of the Organization for Economic Co-operation and Development (OECD) in Paris from 2010 to 2012; an associate professor at Brandeis University (1992-2001); and Editor-in-Chief of the Journal of Asian Economics (Elsevier) 2007-2015 (currently Editor-in-Chief Emeritus). He was president of the American Committee on Asian Economic Studies (ACAES) from 2008 until 2015. A former Fulbright Chair in Economics and Pew Fellow in International Affairs at Harvard University, he has been an Asian Development Bank (ADB) distinguished lecturer on several occasions and team leader of projects for various organizations including the Association of Southeast Asian Nations, the United Nations, the OECD, the ADB, the World Bank, and the World Trade Organization. He has taught at more than a dozen universities in Asia, Europe, and North America. Professor Plummer has advised several governments on the Transpacific Partnership (TPP) negotiations and is member of the editorial boards of World Development, the Asian Economic Journal; and the Journal of Southeast Asian Economics (formerly ASEAN Economic Bulletin). He is author/co-author of over 100 journal articles and book chapters. His PhD is in economics from Michigan State University. 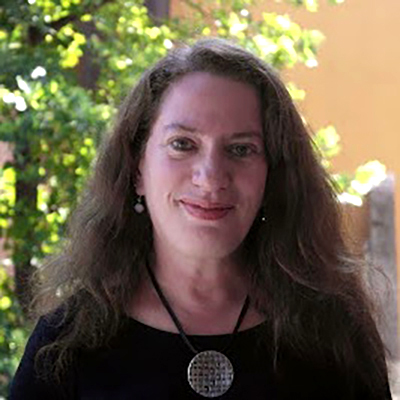 Mahrukh Doctor is Adjunct Professor of International Relations and Latin American Studies at the Johns Hopkins School of Advanced International Studies (SAIS) and Professor of Comparative Political Economy at the University of Hull. Her research interests include foreign policy and the political economy of Brazil, in addition to regionalism in Latin America as a whole (especially Mercosur and EU-Mercosur relations). She is author of Business-State Relations in Brazil: Challenges of the Port Reform Lobby (New York: Routledge, 2017). Her research has been published in International Affairs, Review of International Political Economy, Journal of European Public Policy, Journal of Common Market Studies, and Journal of Latin American Studies. She is a Non-Executive Director of the BlackRock Latin American Investment Trust, listed on the London Stock Exchange. She has held previous positions at the Centre for Brazilian Studies at Oxford and the World Bank in addition to her 12-year period of teaching at the Johns Hopkins University (SAIS-Europe) in Bologna. Professor Doctor has been a visiting academic at Universidade Federal Fluminense, Universidade de São Paulo, and SAIS-Europe. She received her doctorate from the University of Oxford in 2000. 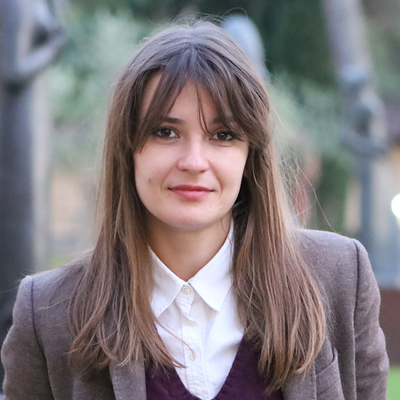 Veronica Anghel is an Adjunct Professor of Risk in International Politics and Economics at Johns Hopkins SAIS Europe. Dr. Anghel held research fellowships at Stanford University (Fulbright), Johns Hopkins University School of Advanced International Studies, the Institute for Human Sciences Vienna, the Institute for Central Europe Vienna, the University of Bordeaux, and the Institute for Government in Vienna. She received her PhD summa cum laude from the University of Bucharest in co- direction with the University of Bordeaux. Dr. Anghel worked as a foreign affairs advisor for the Romanian Presidential Administration (2014-15) and a Diplomatic Adviser for the Romanian Senate (2012-14). Dr. Anghel provides risk analysis for consultancy outfits on European integration, rule of law issues and party politics in post-communist Europe. Among these, she works for the Economist Intelligence Unit and Oxford Analytica. Dr. Anghel is the recipient of the 2020 ‘Rising Star’ Award of the European Consortium of Political Research.